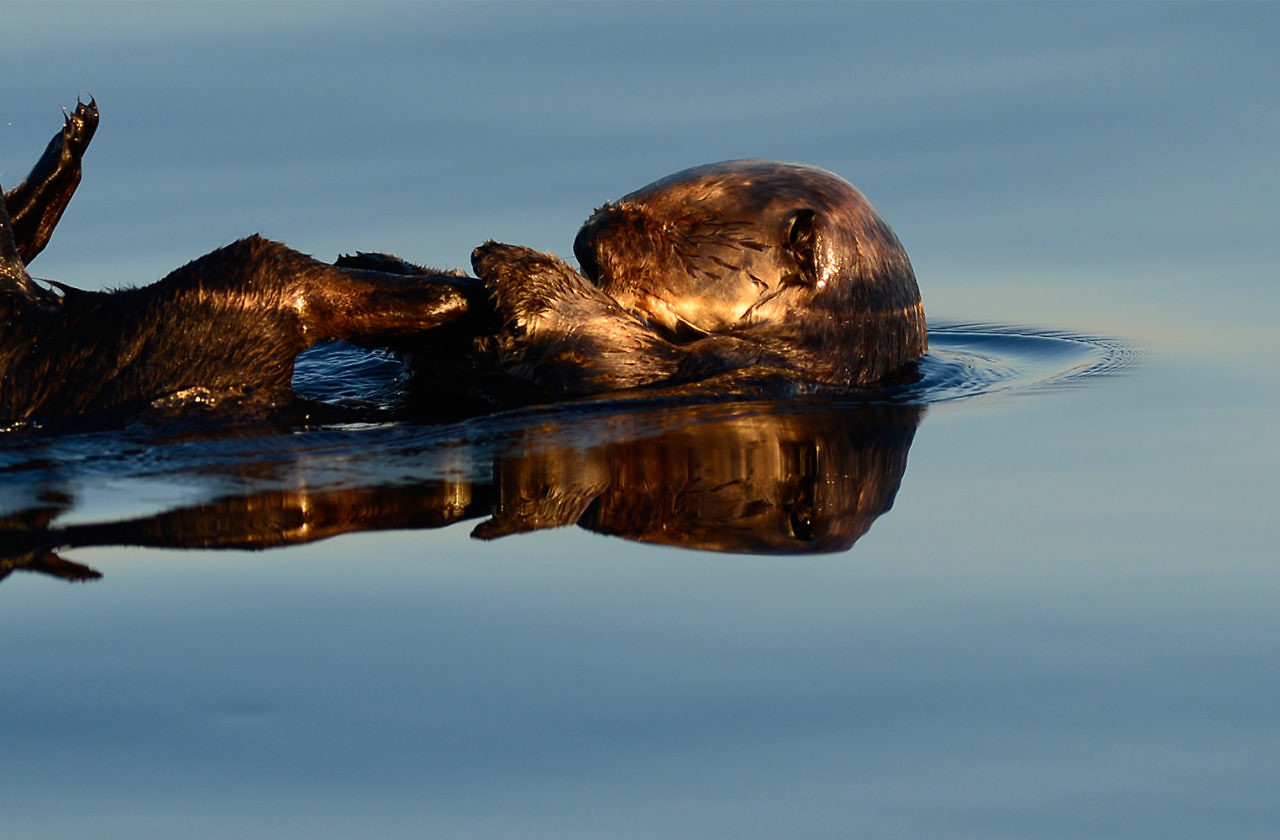 Witness the wild and rugged west coast of Vancouver Island. This 4 day, 3 night eco tour explores the coastlines of Nootka Island and beyond. This tour primarily focuses on Sea Otters, Humpback Whales and Black Bears with a visit to Yuquot commonly know as Friendly Cove where Captain Cook first landed in 1778. This is THE tour for Sea Otter lovers; rafts of over 100 Sea Otters are seen most days along with stunning scenery, a comfortable lodge and amazing west coast cuisine.

Found on the picturesque northwest coast of Vancouver Island, Nootka Sound is a remarkable coastal region unparalleled in it’s seascapes and wildlife.  Nowhere in Canada can one view larger populations of Sea Otters foraging in enormous kelp forests. Nootka Sound’s solitude and serenity takes you back in time to the birthplace of British Columbia. In March 1778, Captain James Cook became the first European to set foot on British Columbian soil when he visited Friendly Cove on Nootka Island.

Encounter and photograph the wildlife and scenery of Nootka Sound from the safety of a coast guard approved rescue vessel that has been developed for comfortable wildlife viewing and photography. Enjoy a small tour group size with a maximum of only 8 guests onboard.

Humpback Whales are found feeding in the protected waters of Nootka Sound on a daily basis and Black Bears are frequently seen foraging in the inter-tidal zones at low tide. Biggs Killer Whales are found hunting for marine mammals along the rocky windswept shores. We will search for Coastal Sea Wolves that frequent the outer shores of Nootka Island.  If the weather outside Nootka Sound is favourable it gives us the ability to reach the continental shelf and search for less frequently seen marine mammals.

This tour is for those who truly want to experience the wilds of westcoast Vancouver Island while with all the comforts of a remote wilderness lodge after a day of exploring areas of Vancouver Island few have been lucky enough to explore. This is the tour and area where one has intimate wildlife encounters with no other tour present. Everyday is a new new day and who knows what we will find around the next corner or in the next bay.

Day 1 – Meet your Captain and Vessel at 12pm in Gold River B.C. meet your fellow guests, travel to your comfortable lodge and settle in to your accommodations. Head out to explore and experience the Sea Otters and Whales of Nootka Sound until dinner. After dinner enjoy an evening wildlife ecology slideshow and trip planning for Day 2.

Day 2 – An early breakfast followed by a full day on the water. Explore the inlets of Nootka Sound and beyond in search Sea Otters, Bears and Humpbacks. Enjoy a packed lunch and explore the islands of Nuchatlitz Provincial Marine Park. Arrive back at the lodge to an amazing west coast dinner.

Day 3 – Is the day to get out on the water early and travel to the outer reaches of the Nootka Sound to where the large rafts of Sea Otters are found. After a packed lunch head offshore in search of Orcas, Baleen Whales and Pelagic Birds. Dinner to follow an epic day on the water.

Day 4 – Head out after an early breakfast to spend the morning with the playful Sea Otters and Humpback Whales of Nootka Sound. A visit to Yuquot or Friendly Cove to learn and explore the rich First Nations cultural heritage of the Mowachaht / Muchalaht First Nations People. Enjoy a packed picnic lunch while exploring Friendly Cove. Arrive in Gold River at 4 pm, unload the boat, and say good-bye to your new friends! 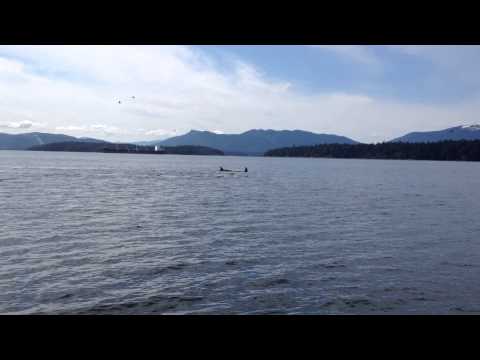 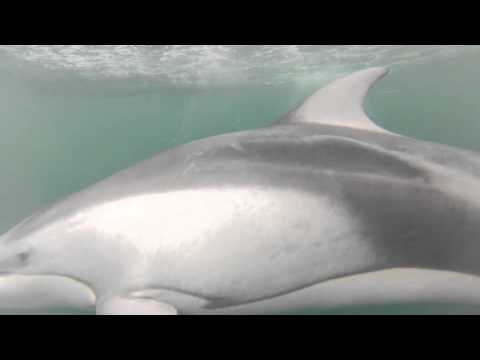 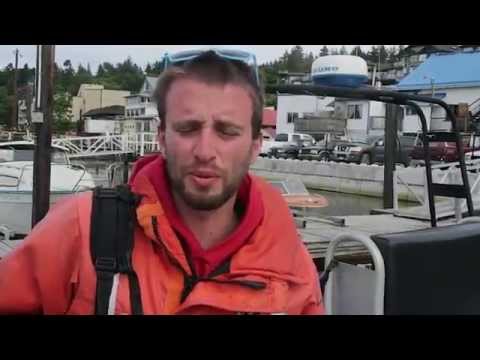 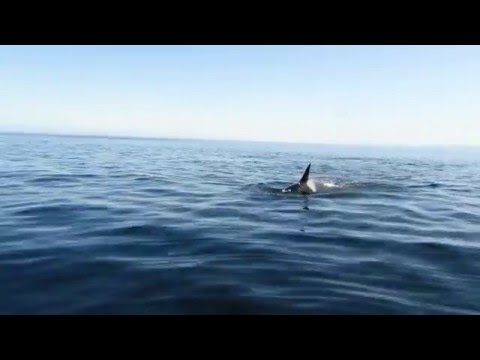